By Allison Perrine
Click here to read the entire article on TwoRiverTimes.com.

Just over 45 days ago, the U.S. economy was booming with high wage growth and record low unemployment rates. That quickly changed with the rapid spread of COVID-19.

Now, millions of Americans are jobless during this scary and uncertain time. Companies all over the country are taking huge financial hits and are facing layoffs in the wake of the pandemic. Unemployment rates have far surpassed the rates surrounding the Great Recession.

In New Jersey alone, there have been hundreds of thousands of unemployment claims each week since March 1. In the most recent data released from the New Jersey Department of Labor (NJDOL), there were 141,420 claims made during the week of April 5 to 11. During the week prior, from March 29 to April 4, there were 214,836 claims.

According to Jackeline Mejias-Fuertes, regional director of the Monmouth/Ocean Small Business Development Center (SBDC) at Brookdale Community College, there is a high percentage of self-employed individuals and freelancers who will not be eligible for unemployment from the state. Because of that, for the first time ever, they have been guiding those individuals on how to apply for pandemic unemployment.

Lunch Break, a 501(c)(3) nonprofit that provides basic necessities to people in need, has also seen “many” new people since the COVID-19 pandemic started, said Ellen McCarthy, communications and public relations coordinator. Last week alone, the organization gave 77 new people groceries in one day, she said, and new grocery clients are up 50 percent since March, compared to last year.

Additionally, the non-profit has handed out about 200-to 300-plus grab-and-go meals six days a week since March 16. According to McCarthy, a monthly comparison of March 2020 to March 2019 shows demand has increased about 31 percent. And about 30 to 100-plus people each day receive groceries from the organization six days a week.

“Some come to our facility, are students of the Red Bank Charter School and others such as the homebound and residents of the Pan American motel in Eatontown, receive deliveries. We have increased the number of times we deliver,” said McCarthy.

Middletown resident Cathy DaPrato is one of those self-employed workers. As a musician and the owner of Cathy D Entertainment, DaPrato finds herself “help-less” as she is unable to perform at her typical venues. DaPrato is a regular at nursing homes, assisted living facilities and adult daycare centers across New Jersey. Before the virus struck, she was scheduled to perform about 160 gigs this year.

“I just love it and I feel so helpless right now because I feel like I can’t do anything to help these people,” said DaPrato.

In the meantime, she has been writing cards and making special videos for members of those facilities, wishing them well and letting them know she is thinking of them. The response has been very positive, and she’s looking to take it a step further. DaPrato plans to reach out to the facilities she performs at to see if they would be interested in having her perform while practicing social distancing. That could mean performing on the outside of a building for 15 minutes on each side, allowing residents to open up their windows and hear her perform.

“I would definitely be willing to do that and not even charge for this,” she said. “I really miss it. I miss the people.”

DaPrato will also be taking this downtime for projects she has been meaning to start but has pushed off recording a “Christmas with Cathy D” CD, as well as working on some new material for her shows.

According to Assemblyman Gerry Scharfenberger (R-13), who represents several towns in the Two River area, he and his office have spoken to an overwhelming number of callers complaining of backlogged unemployment claims far more calls than after SuperStorm Sandy in 2012, he told The Two River Times. He credited the issue to personnel shortages and outdated computer systems at the NJDOL.

According to Scharfenberger, state staff members of various departments are being transitioned and reassigned, for the time being, to the NJDOL to free up some of the backlogging. He also noted that the department is operating on the decades-old COBOL computer programming language, which he called “archaic.”

On April 20, the assemblyman wrote to New Jersey State Treasurer Elizabeth Maher Muoio, asking that she withhold his salary “until every one of my constituents’ state unemployment claims has been fulfilled.” Currently, members of the state Senate and General Assembly receive an annual base salary of $49,000.

Some local employers are also finding ways to support their staff members who have been laid off. That includes Salt Creek Grille co-owner Steve Bidgood. He shared that it was not easy laying off employees of the Rumson-based establishment; some of them have worked there since its opening over 20 years ago.

The restaurateur decided not to offer curbside pickup or delivery to area customers, as many other businesses have in the Two River area. He cited a concern for his staff’s safety and well-being as one of the deciding factors to close, as well as the costliness of cooking with mesquite wood, which the restaurant uses.

To support the staff for the time being, Salt Creek Grille representatives organized a GoFundMe page for hourly staff members. It has raised over $10,000 to date, which Bidgood said is a credit to his staff.

“I have people who come and celebrate every holiday with us,” he said, adding that some customers emailed him to say they were “devastated” about not being able to spend their Easter at the restaurant for the first time in 21 years.

He also said he is waiting for the CARE Act to kick in, which will allow his staff to be paid, including their tips. The staff was also encouraged to file for unemployment if they wanted to so that they could have some kind of cash flow coming in, Bidgood added.

Similarly, most staff members of Drifthouse by David Burke have been laid off; there are currently only two or three people still working, Burke shared with The Two River Times. Normally, there would be about 35 employees in the off-season and about 60 during the summer months.

“We were off to a great start this year. We were really rolling,” said Burke, between Drifthouse and its adjoining Nauti Bar. But now, the bar is closed and Drifthouse is offering curbside pick-up and delivery only. The financial strain called for the layoffs of most employees.

However, Burke plans to bring everyone back on as normal, whenever the businesses are allowed to reopen. He will need all who were laid off as well as summer staff. But some businesses won’t be as fortunate, he believes.

The restaurant industry is a hard industry as it is. And when businesses get “kicked in the legs” financially as they have been from COVID-19, reopening may not be a possibility for some, he said. It will be costly to reinvest and open in good shape. Tourism is down and traveling is down, which is also not good for business. And should there be a second wave of the virus, it will be a nail in the coffin for others.

To support his staff members for the time being, Burke has kickstarted a “Feed the Heroes” campaign, where he takes donation money and buys food with it to be prepared and delivered to local heroes. In doing so, he is also putting his employees back to work. Last week, he was able to make a sizeable food donation to Hackensack Meridian Health Riverview Medical Center, he said.

“With those orders, we can put a few more people back to work,” he said. “It’s a little something and it’s working out nicely.”

This article originally appeared in the April 23rd, 2020 print edition of The Two River Times. 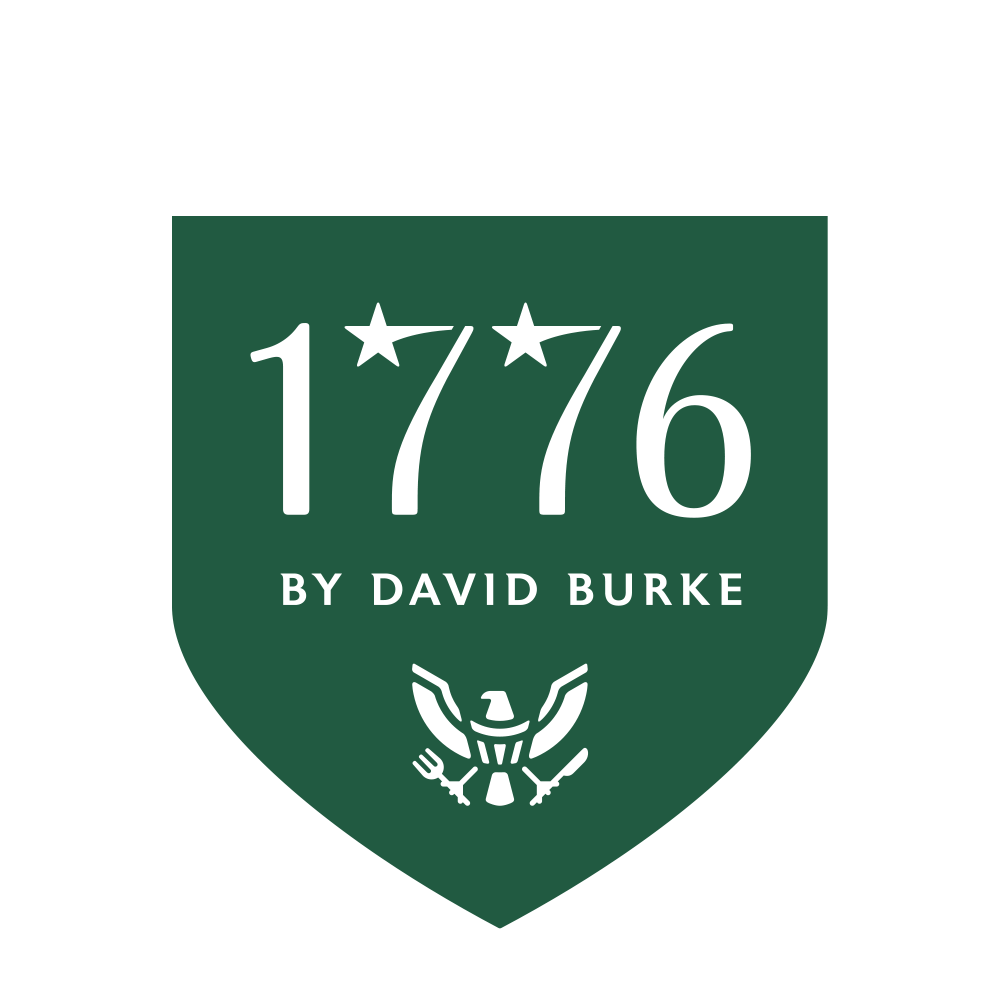 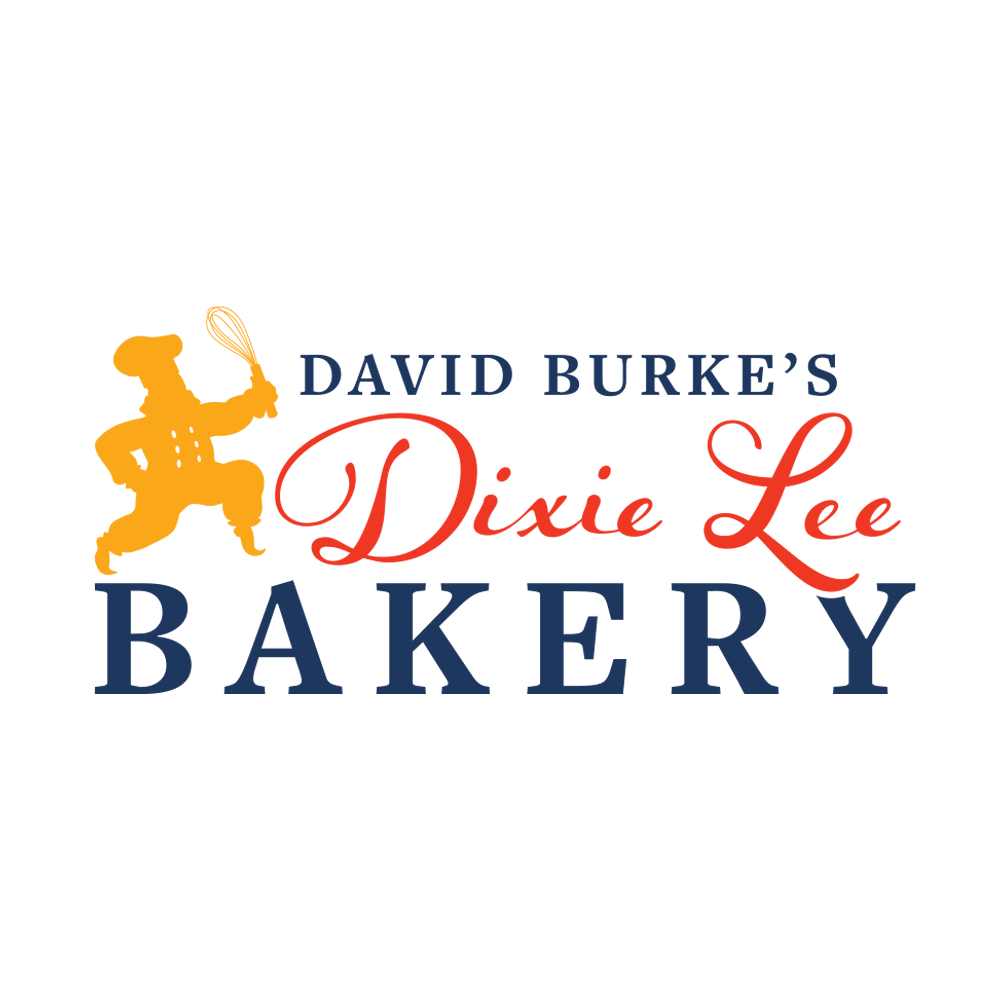 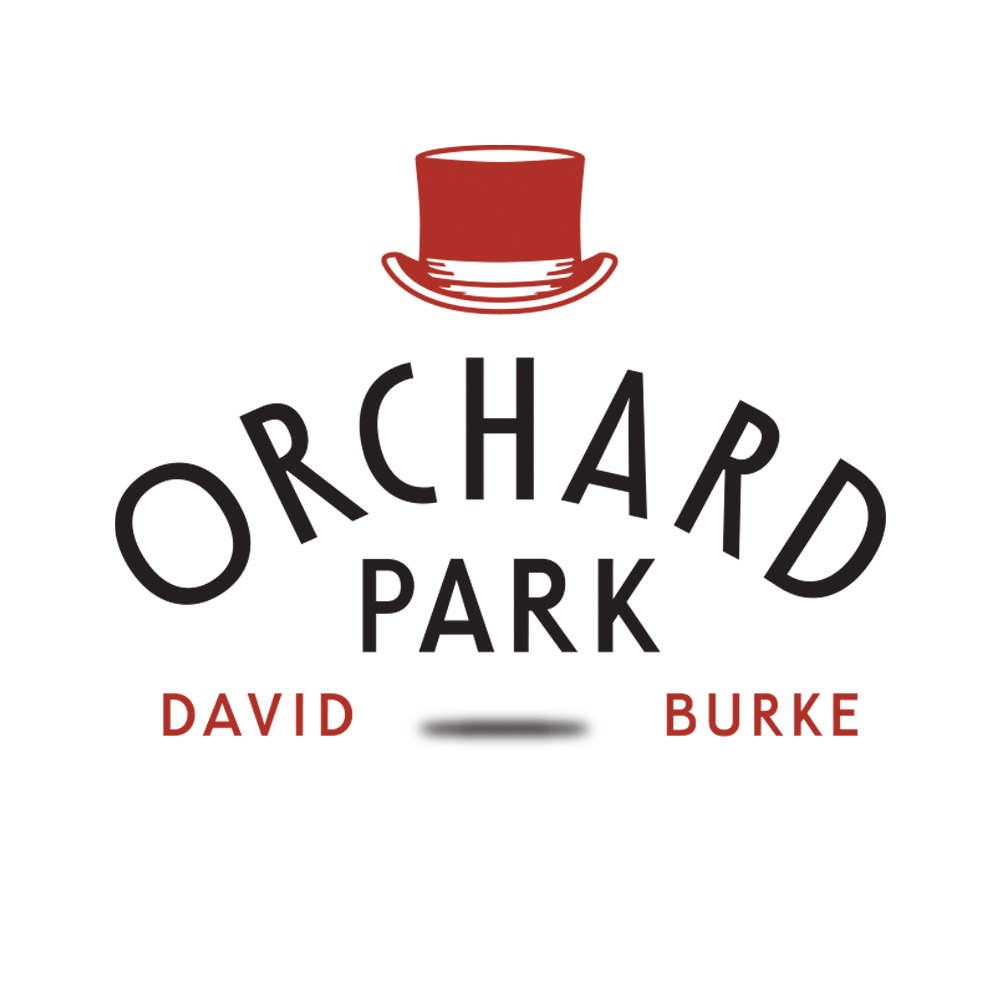 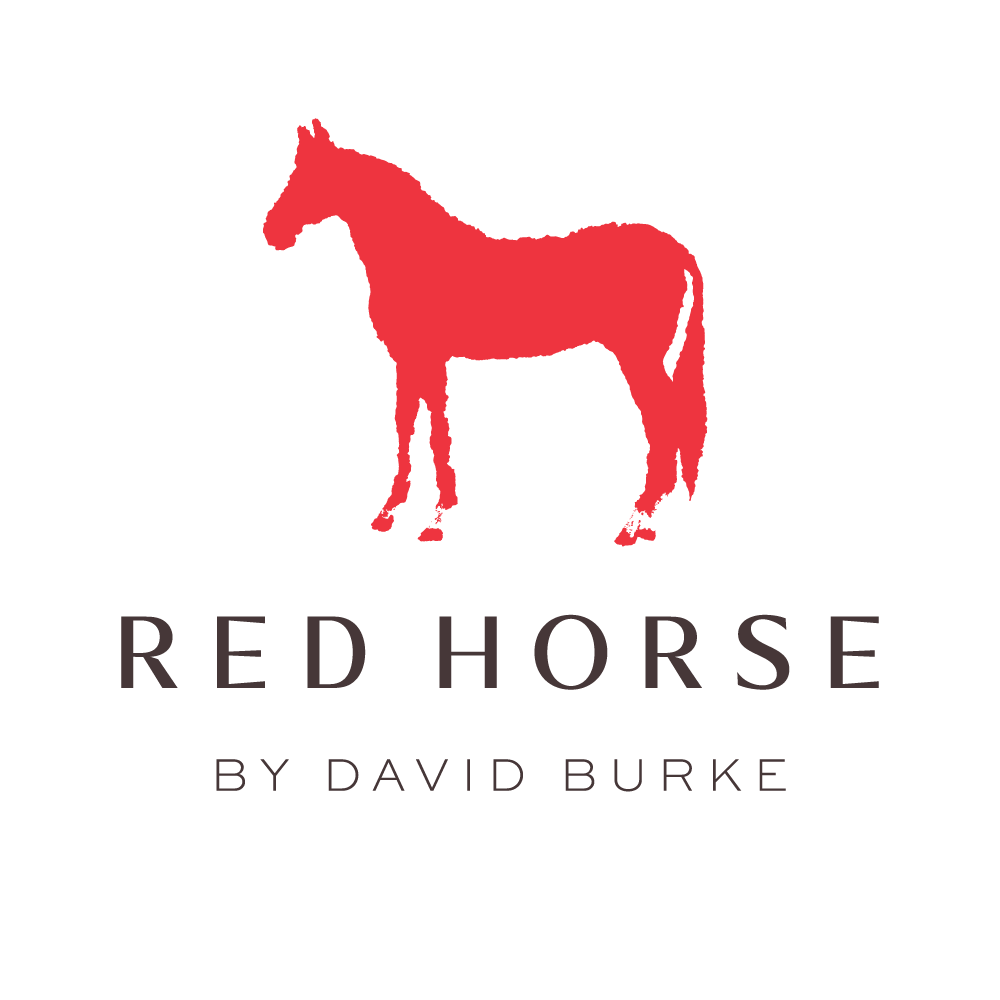 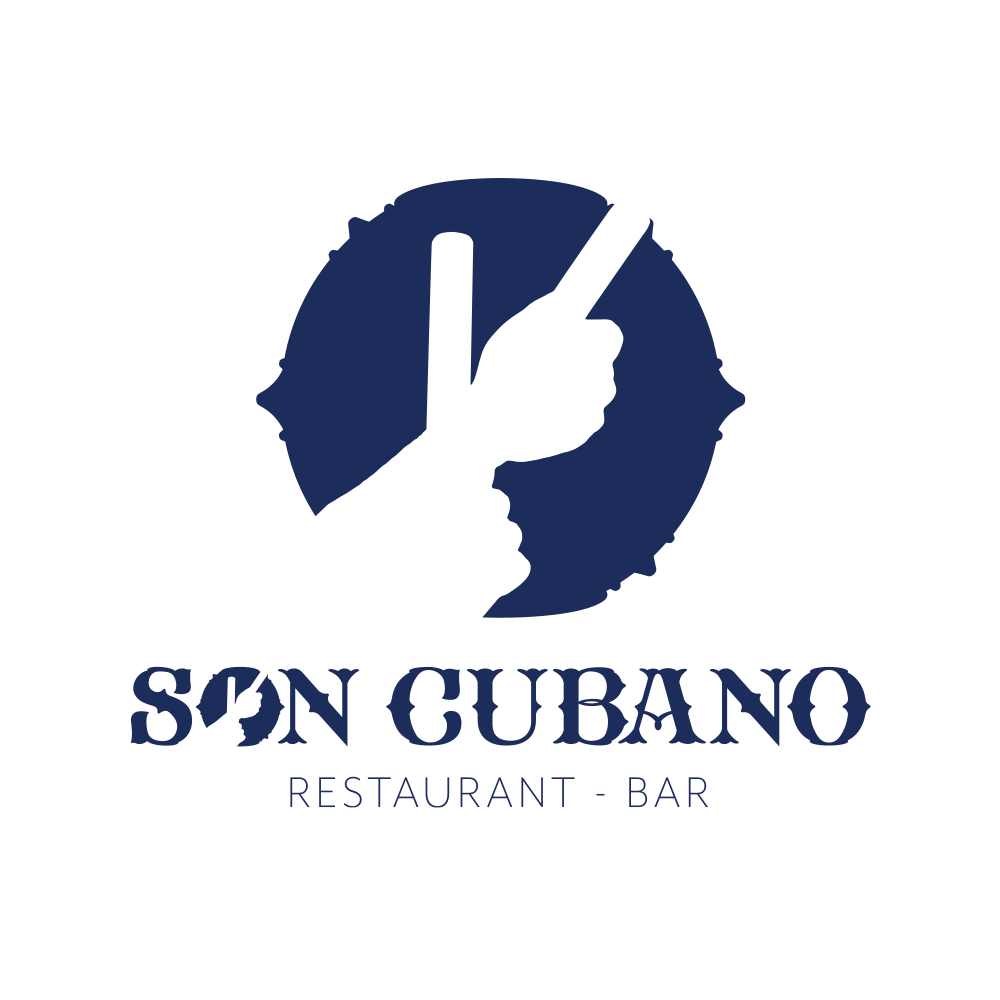 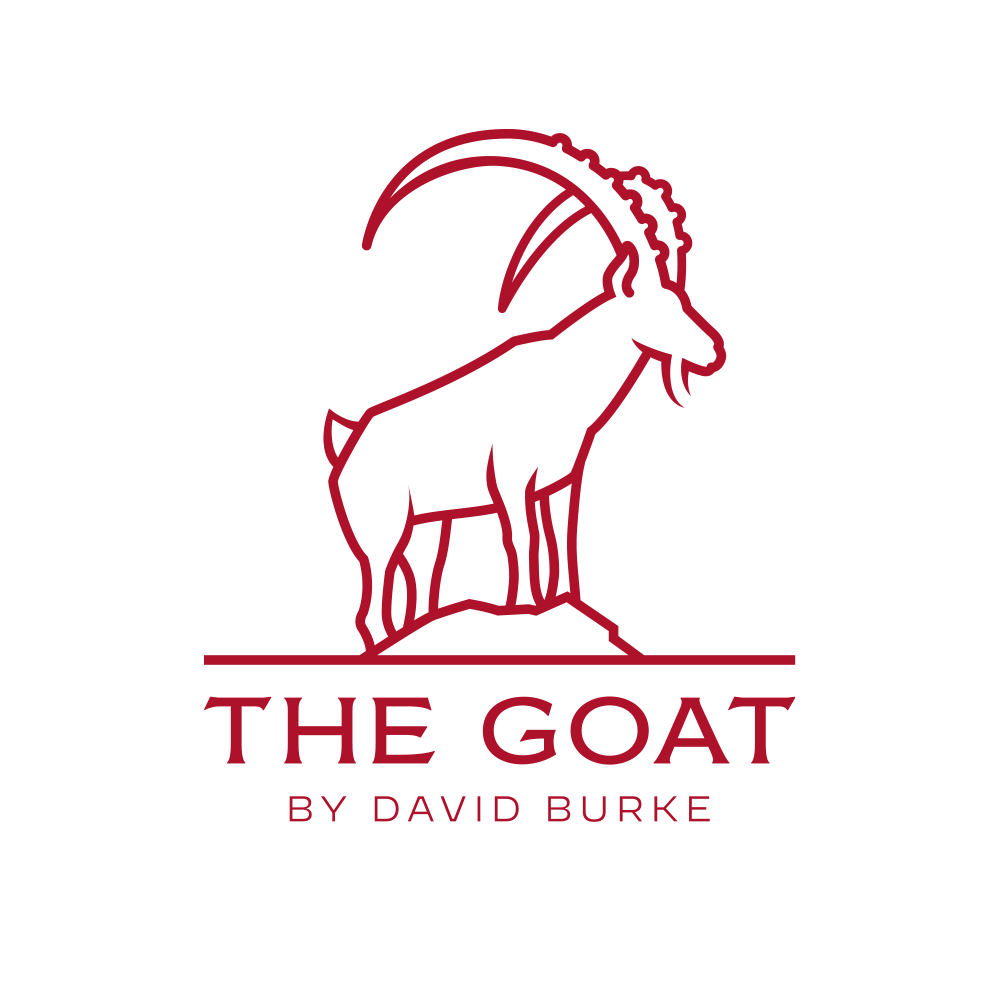 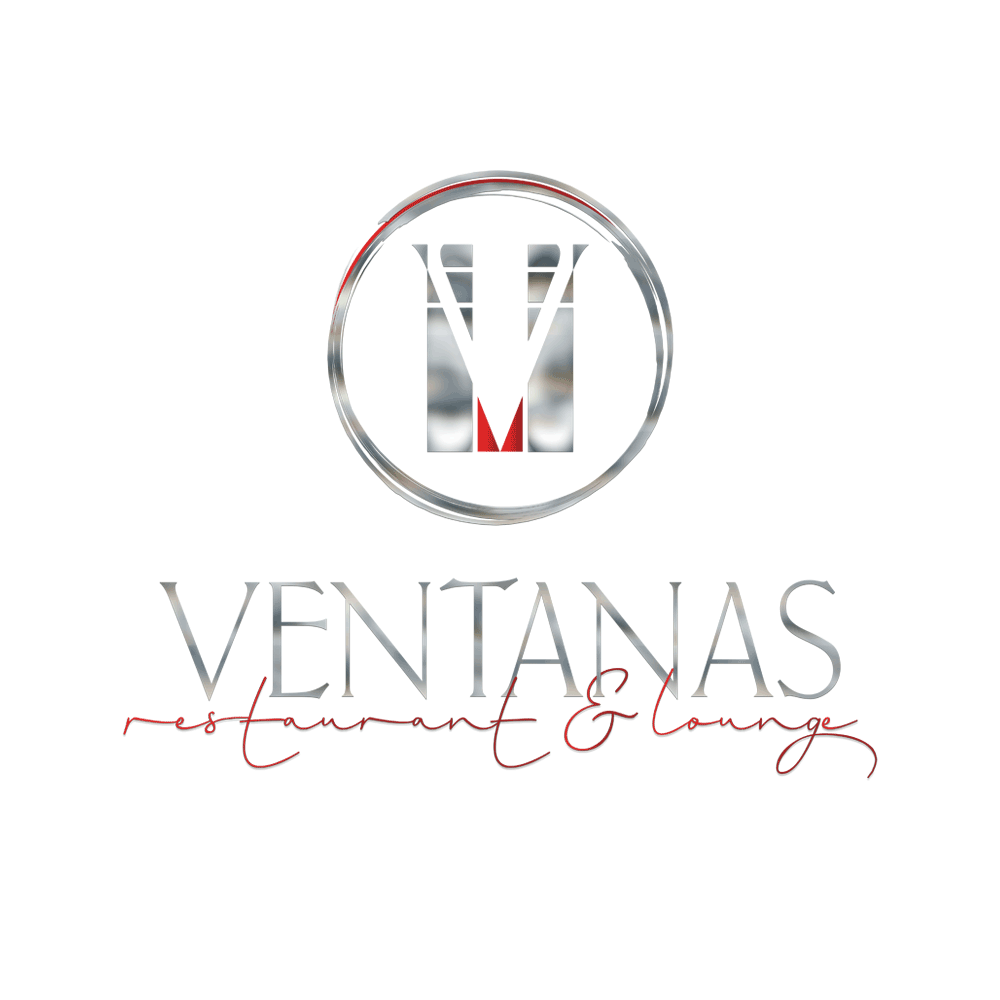