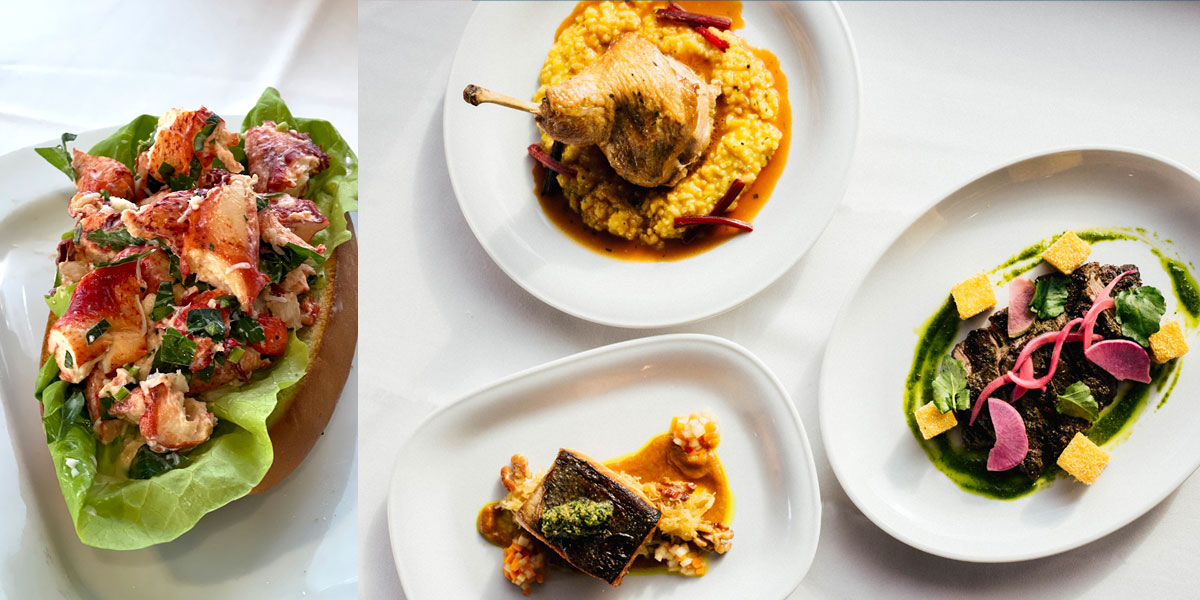 Want to get in touch with Drifthouse by David Burke?

Please fill out the form and Drifthouse by David Burke will contact you as soon as possible. 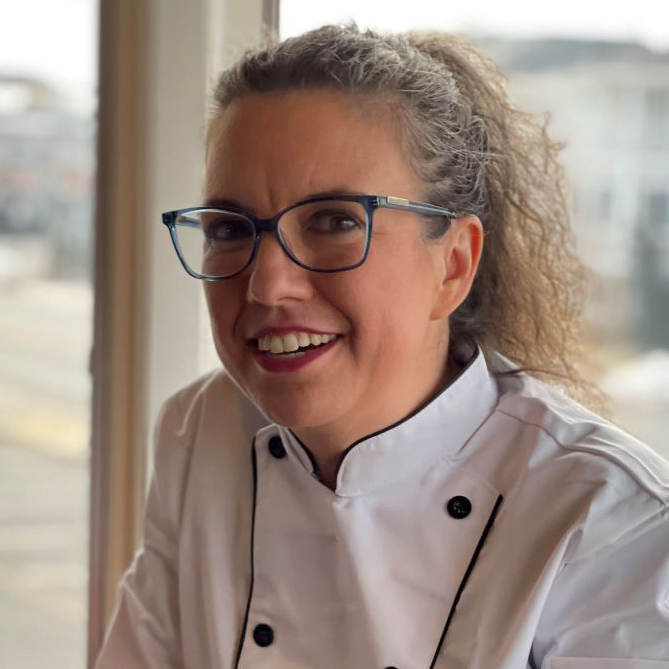 While chef Toni Charmello is somewhat new to the Jersey Shore, she is not new to delivering a world-class dining experience, or to Chef Burke. Charmello, whose most recent culinary leadership roles were at the highly regarded Eno Terra in Kingston and Albarino in Shrewsbury. Earlier in her career Charmello was a chef at David Burke Tavern, Burke’s flagship restaurant in New York City.

Charmello began her career as a chef after she left a successful career in the healthcare field. Her culinary journey began by attending the Institute of Culinary Education in New York City. Shortly after graduating, Charmello worked at David Burke Tavern in the city, but after a few years left due to the burdensome commute, to take her chef’s position in New Jersey.

“Chef Toni is the only female to lead one of my kitchens,” said Burke. “She has the experience, talent, no-excuses attitude and leadership skills to take Drifthouse on its new course with our refreshed Coastal Italian-Mediterranean menu.”