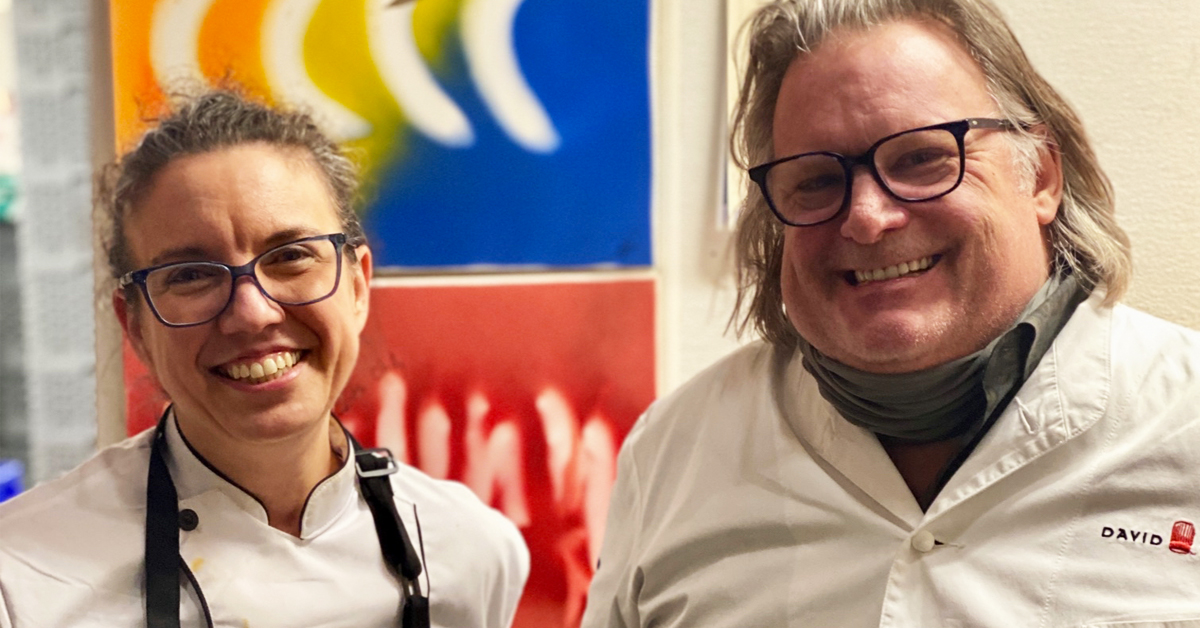 Chef on the Move: Drifthouse by David Burke, Sea Bright A new chef is stepping into the kitchen at one of David Burke’s restaurants. The coastal Italian-Mediterranean inspired menu will be led by executive chef Toni Charmello, who has previously worked at Burke’s other NJ restaurants. Though favorites like the shaved artichoke salad and Burke’s […] 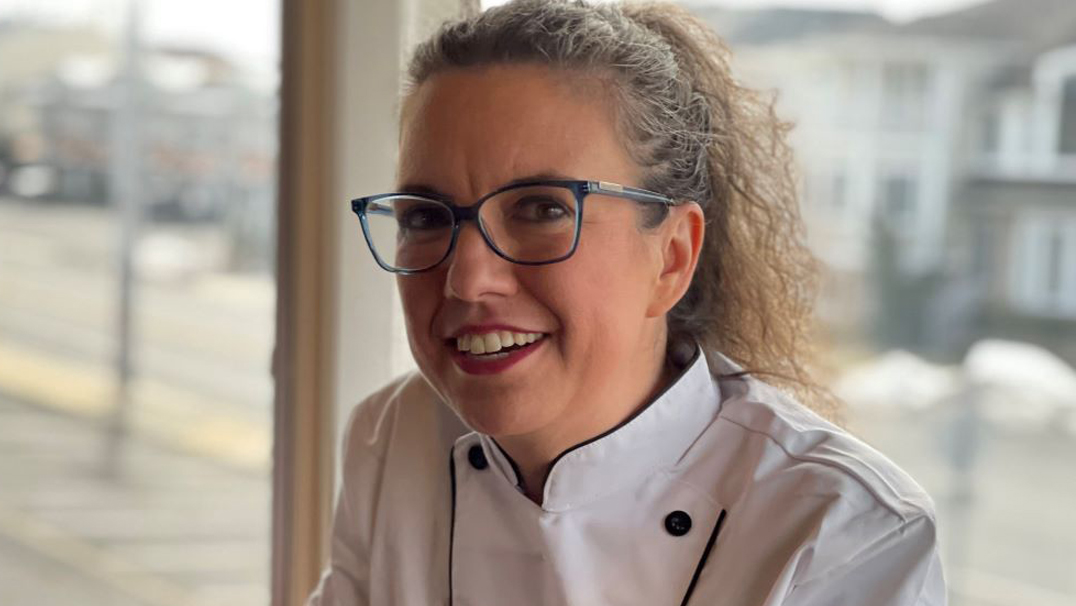 After owning many award-winning restaurants and being a celebrated chef himself, David Burke knows a winning combination when he sees one. Previously, he has announced that the Drifthouse by David Burke’s menu is taking a new direction: Coastal Italian-Mediterranean cuisine known for using only the best seasonal bounties of land and sea, locally and globally. […]

Spice Up Your Pandemic Love Life 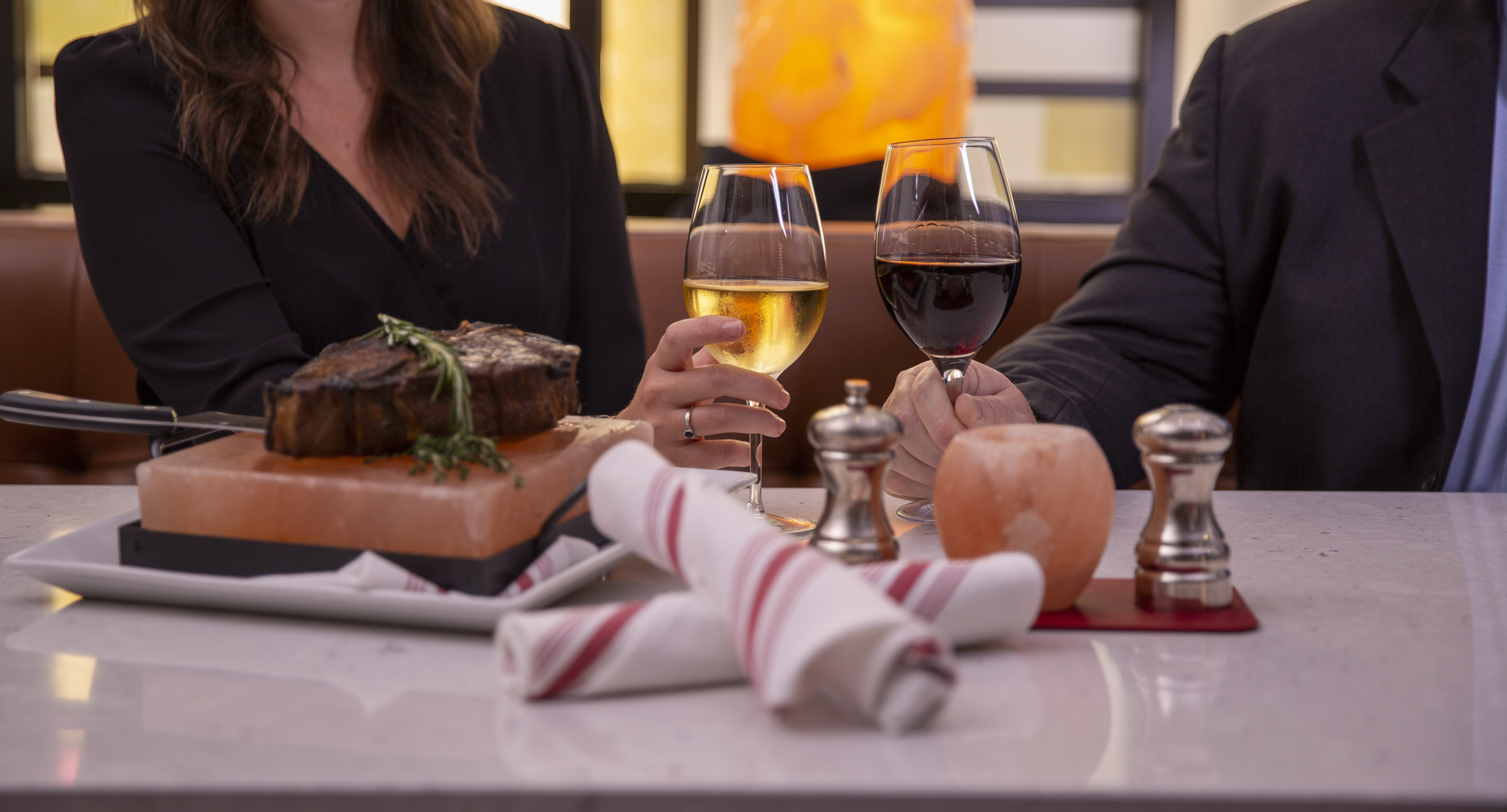 How to Revisit Your First Date Your relationship might be sorely in need of attention. Why not recreate the special day that sparked it, with an enhancement or three? For many people, the monotony of the last 160-plus days has depleted just about everything. You aren’t alone if you barely recognize yourself, let alone your […] 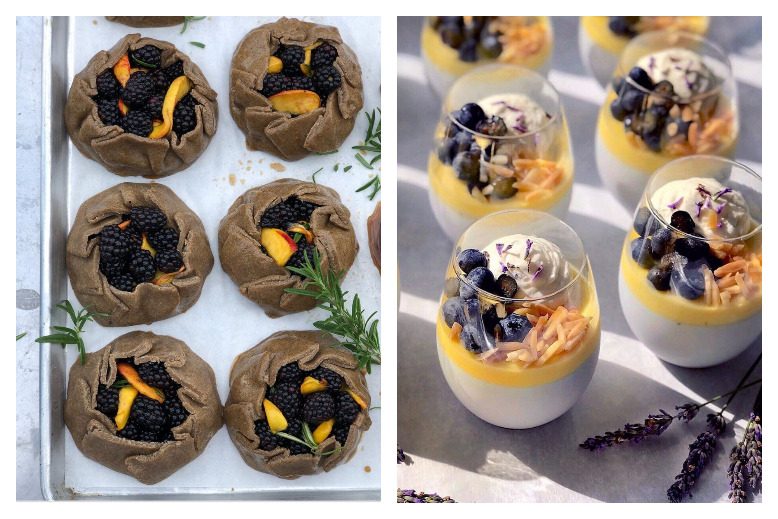 Where to find sweet treats featuring blueberries, blackberries, peaches and more. A lot of summer traditions look different this year, but desserts featuring summer fruits like berries, stone fruit, even tropical fruits are still popping up on time on menus around the state. Here’s a short list of the fruit-driven sweets available for takeout or […]

My First Meal Dining Outside At A Restaurant Since COVID-19

Here’s the restaurant I chose for my first meal out and what my first dinner-out choices were 🙂 By Liz Jeressi. Click here to read the entire article on 94.3 The Point online. I will try to never again take for granted how great it is to dine out. It has never felt better to […]

Dinner with a Mask 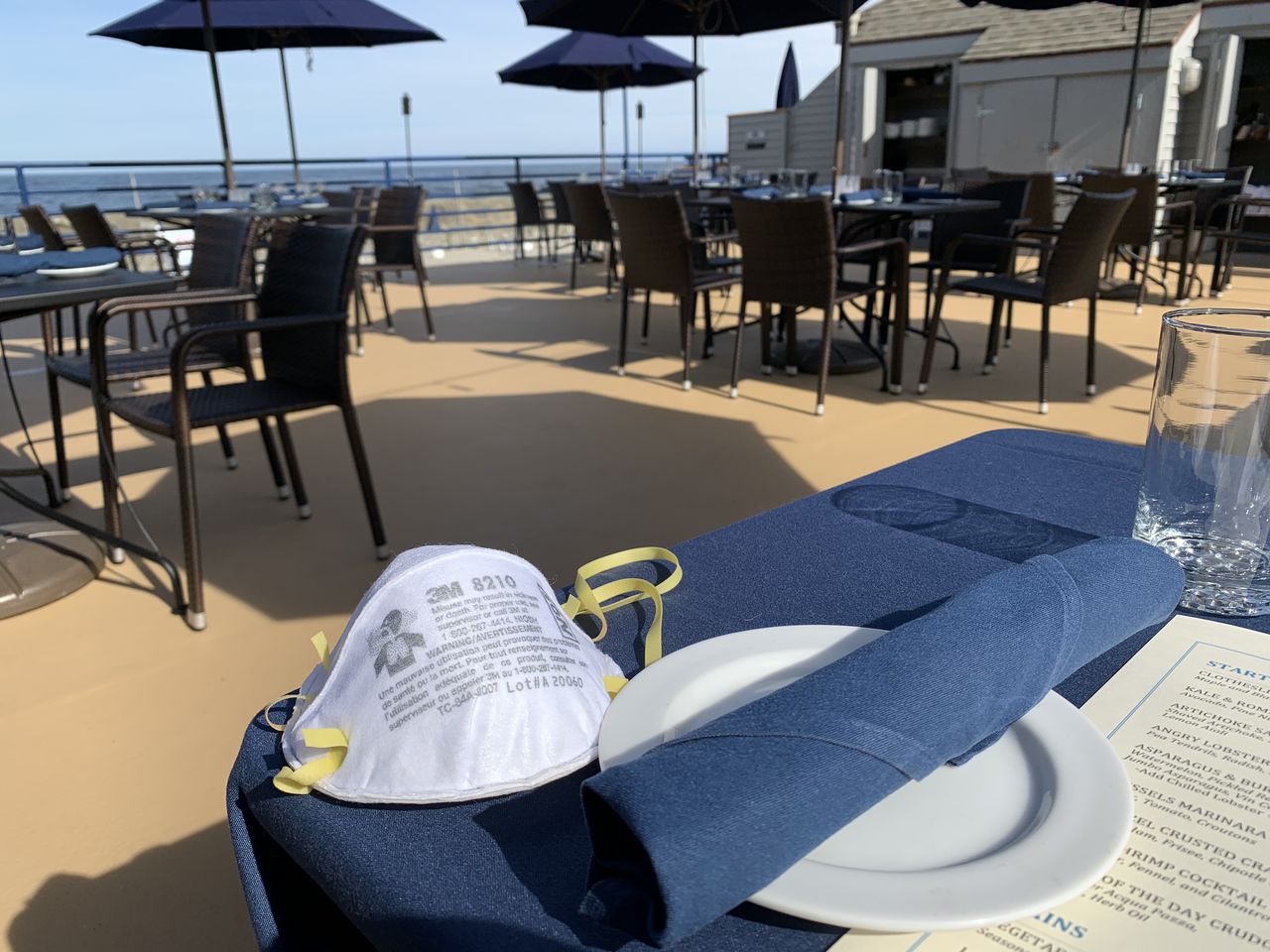 Dinner with a mask: How bacon (and margaritas) helped me overcome my fear of dining out again Monday marked the return of outdoor dining, and this food writer was ready to get back out there. Sort of. As soon as I could find my purse. And my bra. And my courage. We made it two […] 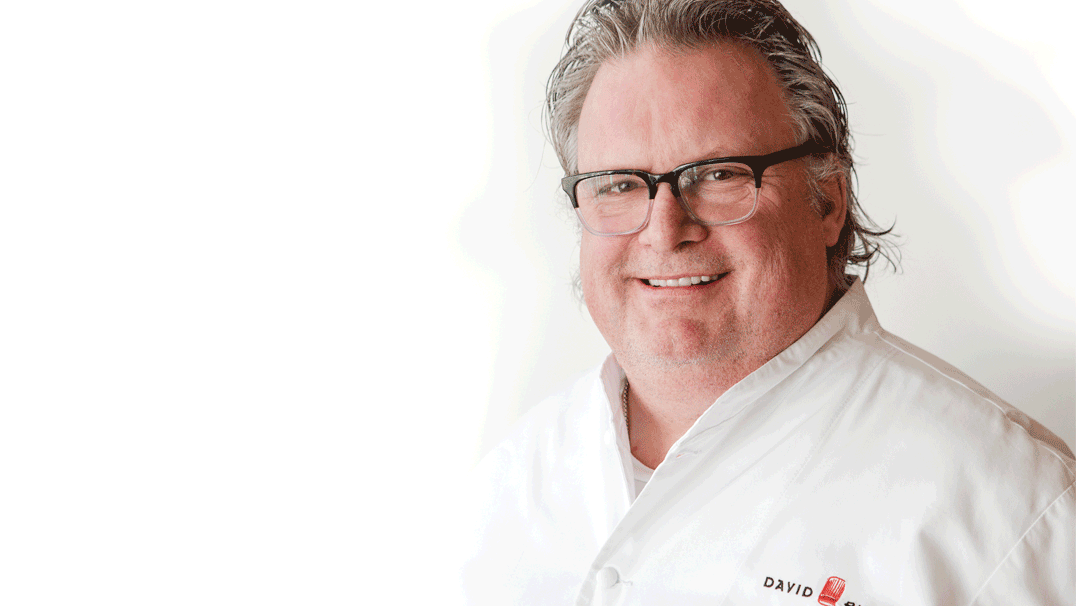 Which new bourbon are we pumped about? What does it take to be a master journeyman? Where are we excited to travel to next? Each week, The Manual Podcast invites an expert, artisan, or craftsman for a roundtable discussion on what’s new, exciting, and unique in their trade. For this week’s episode of The Manual Podcast, Greg, Nicole, […]

Alone Together: Dispatches from the Jersey Restaurant World 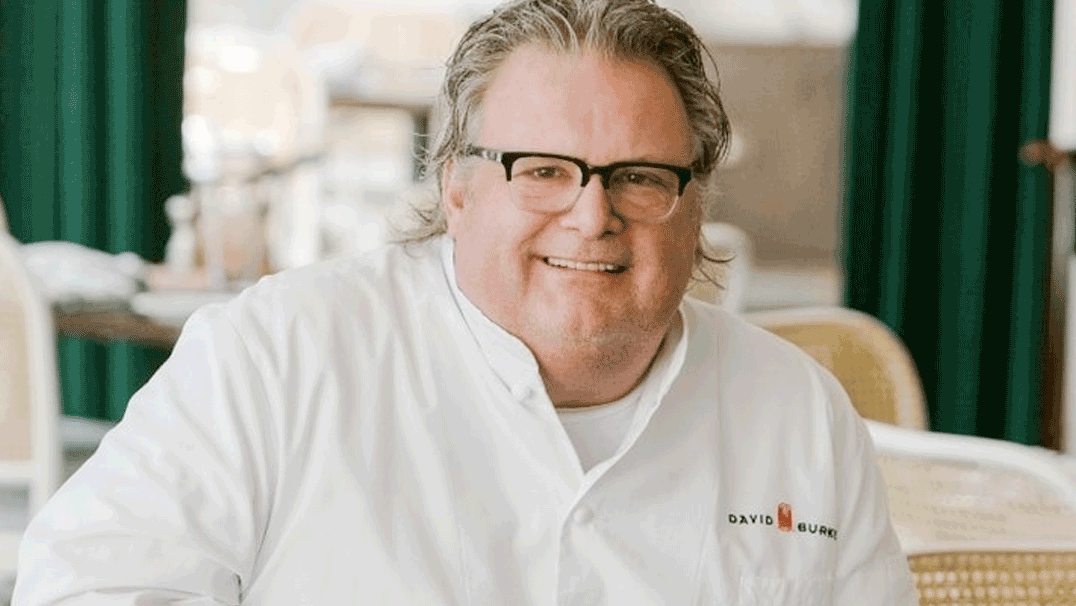 As residents continue to shelter in place, restaurants miss us even more than we miss them. Excerpt from article on njmonthly.com: Early in the crisis, chef David Burke had a laugh at his own expense. His three New Jersey properties (Ventanas in Fort Lee, David Burke at Orange Lawn in South Orange and Drifthouse in Sea Bright) were open, offering takeout […] 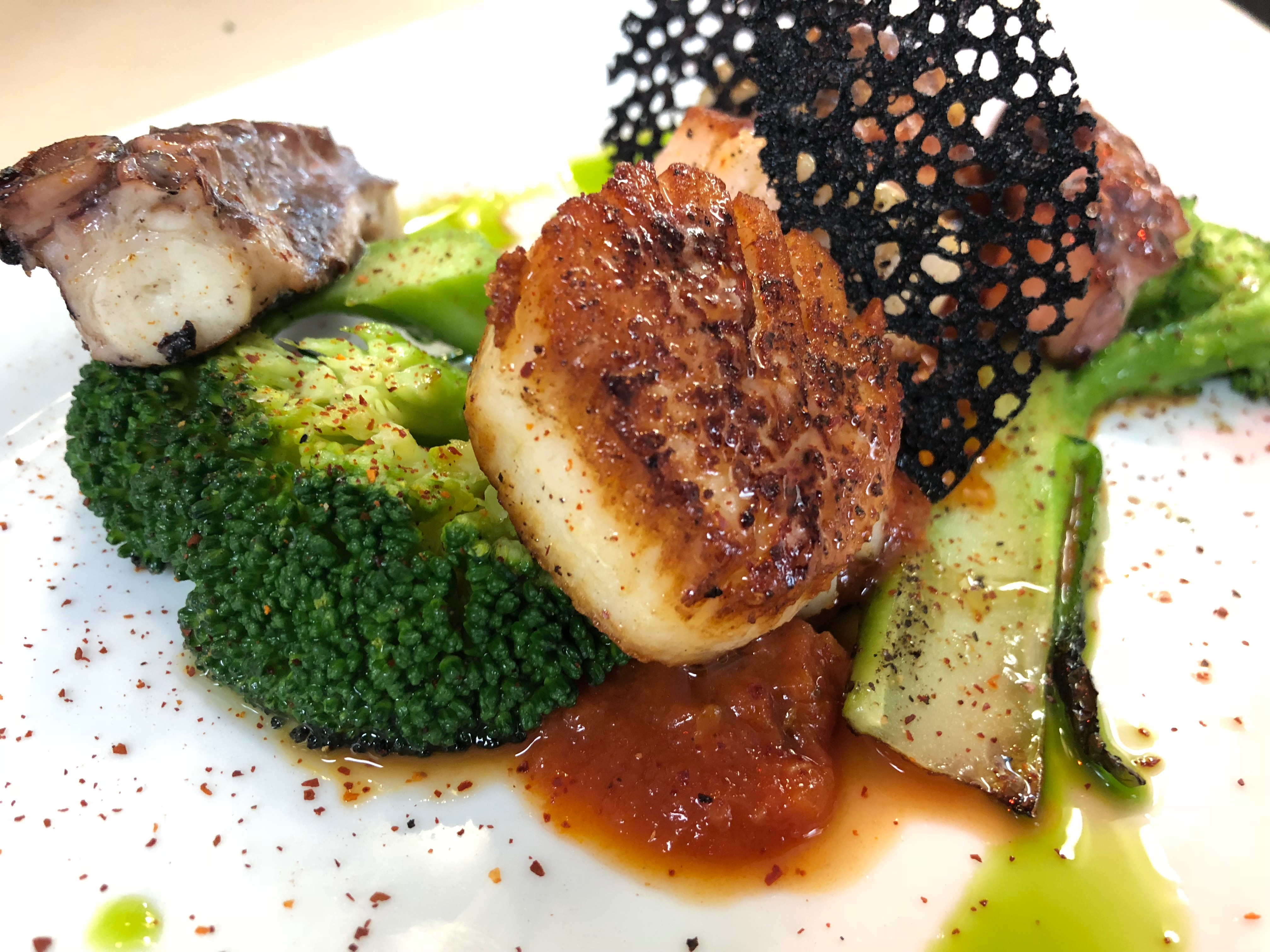 Chef David Burke known for his creative, innovative and gutsy solutions to challenging situations – as seen on season five of Bravo’s Top Chef Masters – has done it again with his “Name Your Price Weddings” campaign available at his three New Jersey restaurants all situated on iconic breathtaking locations, and at his eponymous David Burke Tavern in […]

His name is Lefto and he looks remarkably like celebrity chef David Burke of Fort Lee — only much cuter (sorry, chef) and much shorter. And every four or five days you can catch Lefto and Burke giving a casual cooking demonstration on the chef’s social media platforms. You’re in for a good time. Especially since Lefto is a […]